Vernacular languages- A new mantra to expand your business reach

India is a huge country and one of its kind. It’s a land of diversity with diverse languages, cultures and attitudes. One of the biggest differences in India is language diversity. We have over 22 official languages, multiple vernacular languages and over 6000 dialects. There is a popular saying that depicts India’s linguistic diversity rather[...]
Read More

Could this box make you a better driver? 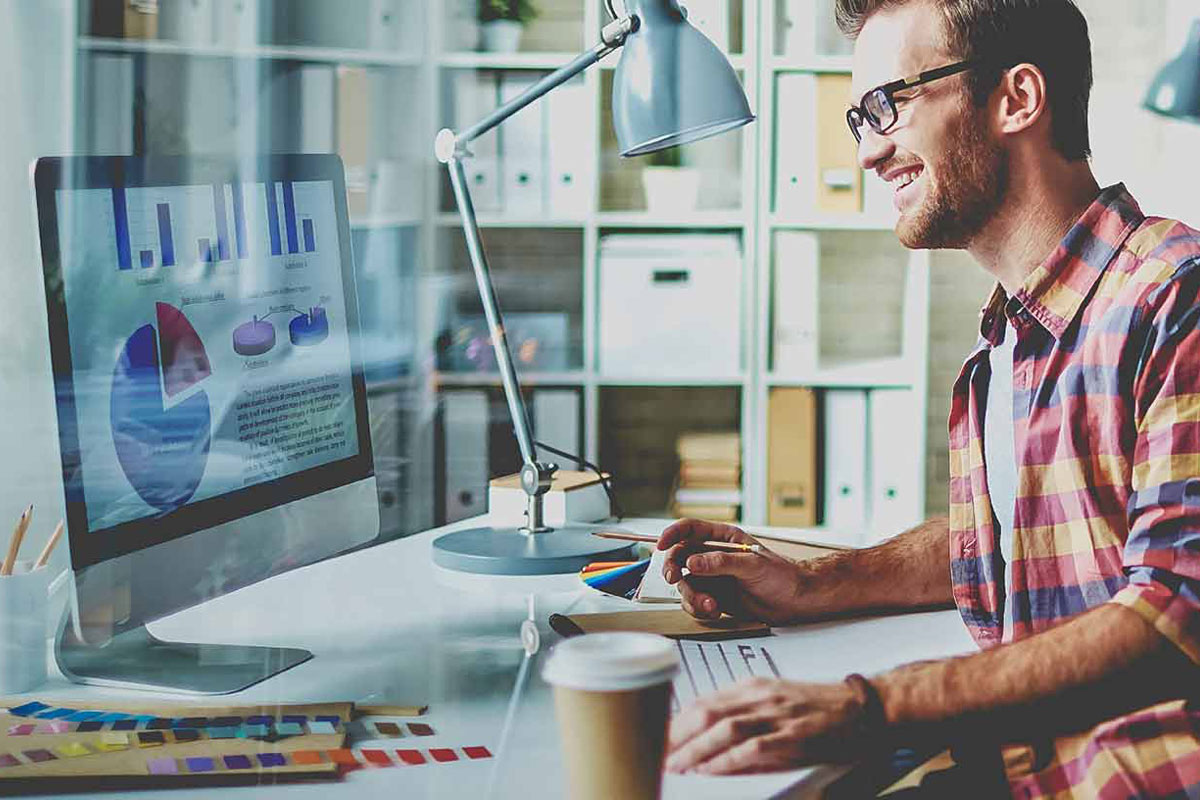 Could this box make you a better driver? 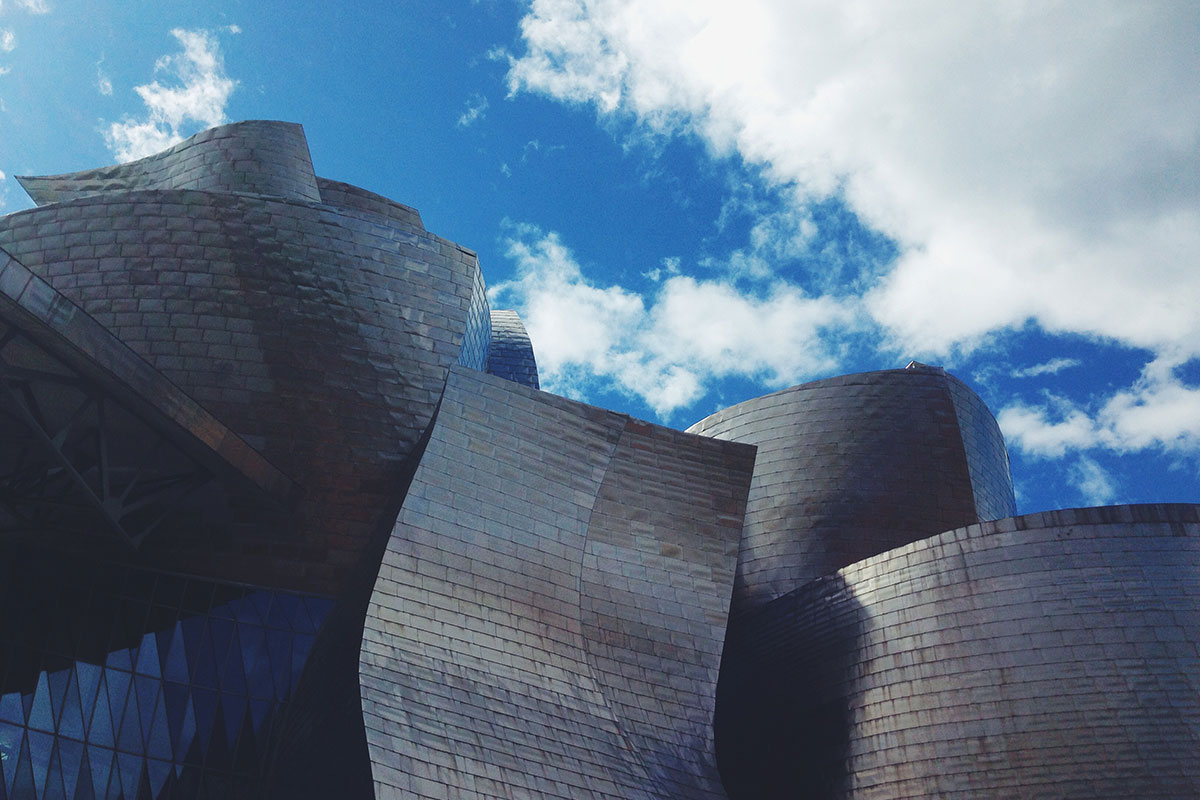 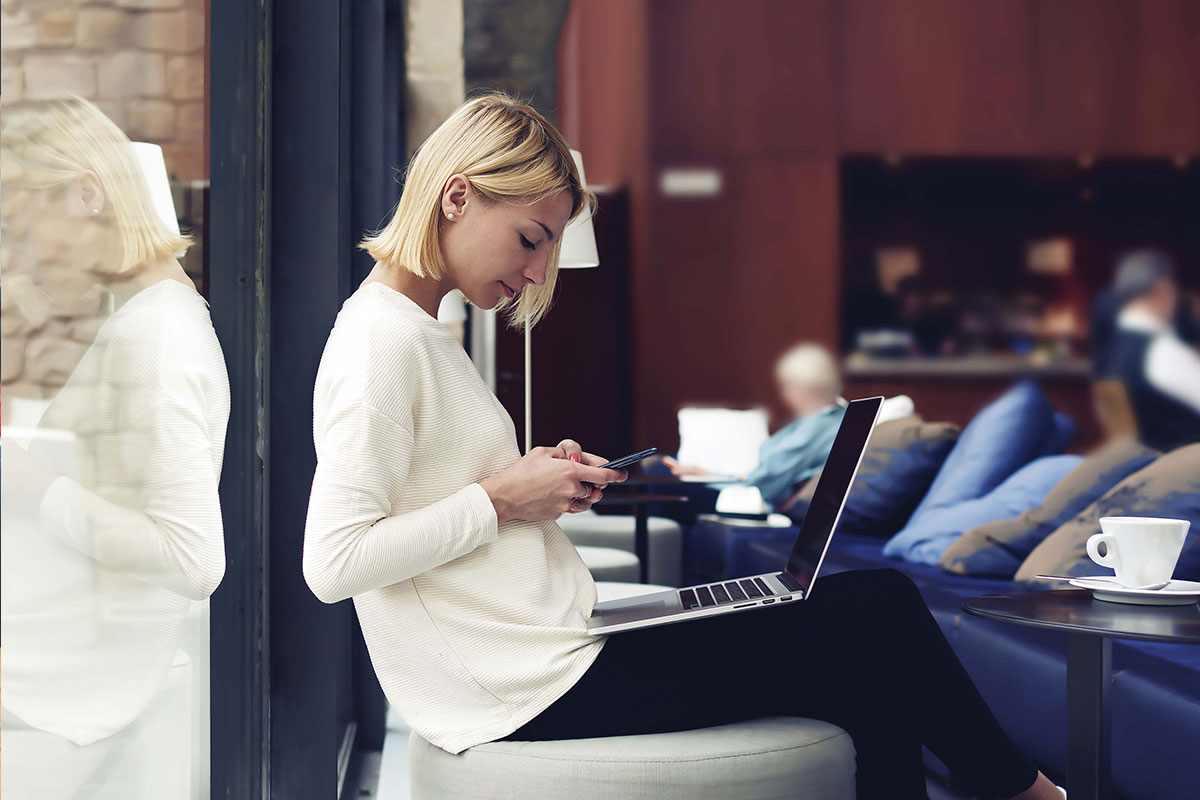